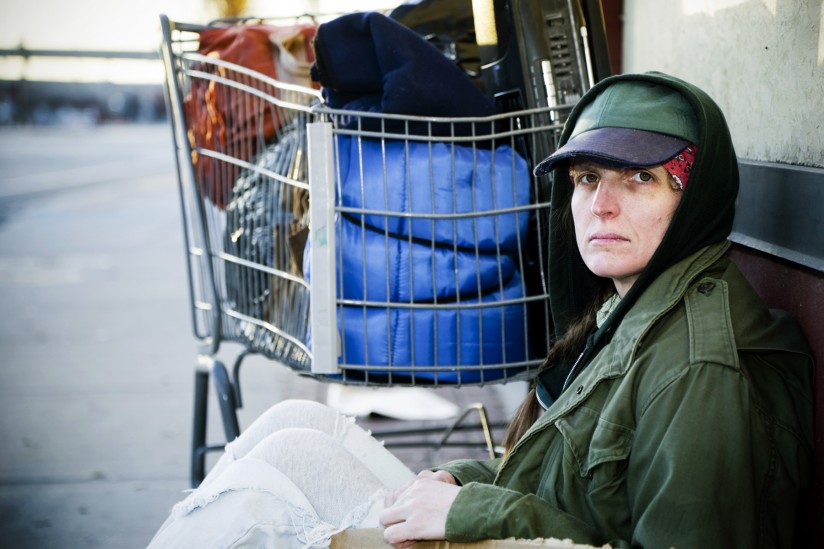 “To perceive Christmas through its wrappings becomes more difficult with every year.” – E. B. White, writer

“Holidays were hard times for her.”

Wilhelmina (Willy) was a hardened woman of 55 years who lived alone in a rooming house.  She had been married twice, had three children, had been a practicing alcoholic for five years and had even lived on the street at one point.  She had no tolerance for fools or fantasies.

Holidays were hard times for her.  She actively avoided them. She said they magnified her loneliness to ‘unbearable proportions.’  It was during one Christmas season she had started drinking and she told me she didn’t stop until sixty months later, when she got arrested for panhandling.

Willy was doing OK now.  She had gradually secured full time employment in a restaurant, found a safe, clean room with an elderly lady she met through work and started to reconnect with her children.

“…one of those stupid Chrismas movies…”

Willy said she really lucked out when she learned her employee benefits included dental care, massage therapy and psych services.  And, so when December appeared, she called my office.

When I asked her how I might serve her she replied,

“Ken, I need to figure out why I hate the Holidays!”

“Where and when did you last experience this ‘hating the Holidays,’ Willy?”

“We had a bad storm two weeks back and I was storm-stayed at home with lots of time on my hands and I was watching TV.” she said.

“What were you watching, Willy?”

“It was one of those stupid Chrismas movies where someone, with a broken heart, goes back home to visit her family for the Holiday and suddenly meets her or his soul mate…I’m sure you have seen, at least, one!”  she replied, exasperation pouring from her.

“They all want to create a sort of Disneyland for the Holidays!”

“What was it about that movie that bothered you?”

“Everything seems over done…from the excessive decorations, the upscale houses and fancy dressed people…it all seems so contrived…so artificial, at least, to me it does!”

“Everyone seems to be trying to be merry…happy…excited…sort of awestruck!  Do you know what I mean?”

“Do you mean they are trying to be positive, supportive and even ecstatic?”

“Yes, that’s it!  They all want to create a sort of Disneyland for the Holidays!  I find it really annoying!”

“What annoys you about it, Willy?”

“I was both happy and sad at the same time.”

“Ken, I remember spending one Christmas Day, during my drinking years, at a Salvation Army Shelter.  I was safe, warm, fed and had people around me who seem to care about me. I appreciated each moment of that day as it occurred.”

‘“But, I also noticed that same day I was unemployed, living on the street and disconnected from my own family.  I was both happy and sad at the same time. Is that possible or is my memory just faulty?”

“Willy, it is not only possible, it is normal, natural and true!”

“It is how our mind works to ensure our well being.  Your thinking always goes to both a positive and a negative, simultaneously.  This keeps us vigilant!”

“…What does he want from me in return?”

“Are you saying, Ken,  I can’t have a positive thought without a negative one to balance it out?”

“Let’s check it out with some examples.  If a stranger walked up to you and gave you $1,000 in cash what would you think?  After the momentary surprise, where would your mind go?”

“Well, if the person gave me the $1,000 without me asking for it, I would wonder why…kind of like…Why has he done this?  Or perhaps, What does he want from me in return?”

“Willy, I think you are right.  And, that’s this law in action. Let’s take another example.  When you think about your own past and the people who have helped you along the way, tell me the name of the most important one?”

“That would have to be my eldest daughter, Wendy, who has always let me live my life as I choose.” 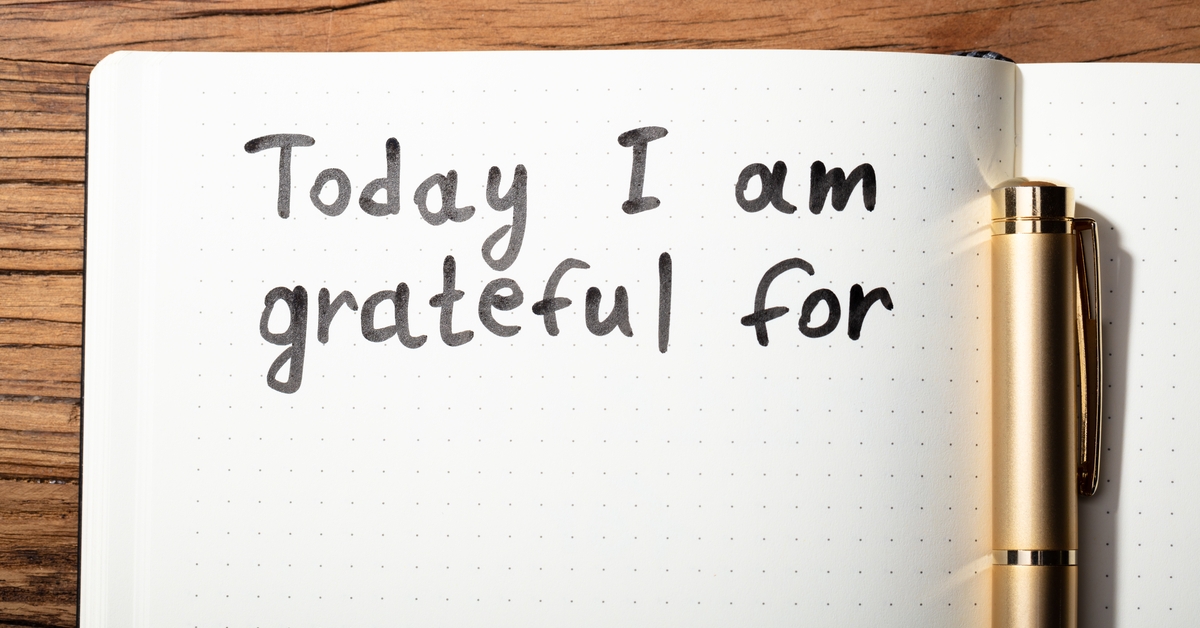 “This is really what must occur, for everyone, during the Holidays…”

“And, when you thought of Wendy’s support, I bet your mind also went to someone else who didn’t support you.  Is that true, Willy?”

“You’re right, my mind flashed to Wanda, my youngest, who is always telling me what I should do.

“That is how our mind works.  And, so during the Holidays, I bet you can find a memory of someone you were treasuring being with at that moment, while at the same time, you also noticed someone else who was absent and you were missing then as well.”

“Yes, I have done that…being pleased for who is there right now, like one of my children or grandchildren, and sad about who is absent, like my Mom and Dad, who have passed on.”

“This is really what must occur, for everyone, during the Holidays…because it is normal, natural and to be expected, Willy.”

“this increased awareness is what creates gratitude …an appreciation for ourselves, our life and those around us…!”

“Then, that means we can’t create a happy holiday without simultaneously, creating a sad one at the same time.  Is this correct, Ken? Is that how nature works?”

Willy, you’ve got it now.  And, this increased awareness is what creates gratitude for the here and now…an appreciation for ourselves, our life and those around us who share it with us!”

“Exactly!  And, when you use this truthful perspective you approach the holidays in a way that honours you and those you love.”

“…instead a Grateful Holidays!  And, that’s something I can achieve.”

“Ken, that means I can put those movies in a healthier perspective, knowing they are one sided fantasies that come from the same place as Santa Claus, the elves and Rudolph, eh?”

“Willy, can you see how you can approach the holidays with a more useful and manageable perspective and not get caught up in one-sided thinking which creates either elation or depression?”

“Yes, I get it!  And now, I’m ready, not for a Merry Christmas or Happy New Year … instead a Grateful Holidays!  And that’s something I can achieve.  Thank you!

“A lovely thing about Christmas is that it’s compulsory, like a thunderstorm, and we all go through it together.” – Garrison Keillor, writer