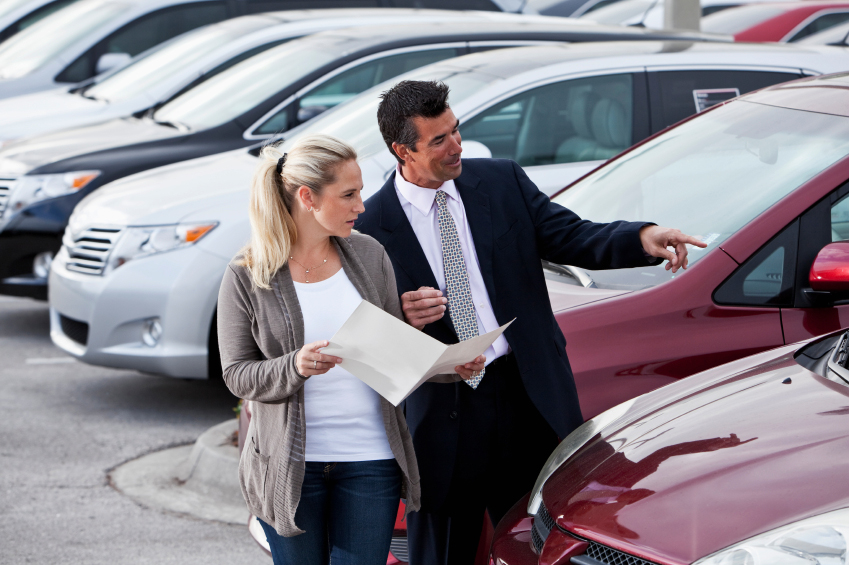 “We never know the love of a parent till we become parents ourselves.”
– Henry Ward Beecher, clergyman

“At least I’m doing what my Saviour would expect of me!”

Quentin was a man of small stature, approaching 50 years of age and a widower.  He sold cars for a living and liked his work of meeting people and helping them.  His spouse, Quinn, had passed away five years earlier from cancer. He has two children, a daughter, Quang, 28 years old and a son, Quigley, aged 30.  Both his children lived with him still.

Quentin described his daughter, Quang, as “wasting her time looking for Mr. Right” and his son, Quigley, as an “academic mercenary” hiding out at the local university.  He sounded very frustrated and discouraged about his children…and about his life in general.

But, he qualified his comments and comforted himself by referencing his spirituality.  He said, “At least I’m doing what my Saviour would expect of me!”

When I asked him to explain this to me in more detail, he said,

“Well, at least, I’m doing the right thing, the role of a true Christian…I’m supporting my children emotionally and financially, as they learn about life!”

“So, your understanding of loving your children is to support them while they struggle to find their way in life…is that what you mean, Quentin?” I asked, to ensure I understood him.

“Yes, Ken, that’s certainly what my parents did not for me and what my Saviour preached a good parent does do!” he replied, with an air of self satisfaction.

“So, then, what has brought you here today to see me…what is it you see as a challenge that you want to understand?”

“Ken, what frustrates me to no end is my children’s lack of appreciation for how hard I work at supporting them…and, especially since their Mom passed and I have had to do it all myself!” he said, his emotions rising as he heard himself say it out loud.

“Quentin, why would they appreciate you when you treat them as if they are dumb, dependent and fragile?” I asked, testing the waters of his awareness.

“I’m trying to avoid what my parents did to me!”

His face registered a look of stunned surprise and shock.

“I don’t do that…I don’t do that at all, Ken!   I love my children, I provide them with food, clothing, shelter and love…everything they need!”

“Quentin, I think you may be infatuating your children, not loving them!   There is a huge difference!”

“What do you mean, infatuate them?” he replied, clearly insulted by my remark.

“Quentin, you survived your own upbringing by your own parents, did they treat you as dumb, dependent and fragile?   Is that how you learned, growing up?”

“Not a chance!  In fact, just the opposite!  I’m trying to avoid what my parents did to me!  I want to be a better parent than my parents were with me!” he said with a hint of self-righteousness on his face and in his posture, as he pulled his shoulders back.

“Do you have a cordial, respectful relationship with your parents today, Quentin?”

“Oh! Yeah!  They are in their seventies now, retired, focused on their health mostly!” he said wistfully with affection.

“Don’t worry that children never listen to you; worry that they are always watching you.” – Robert Fulghum, author 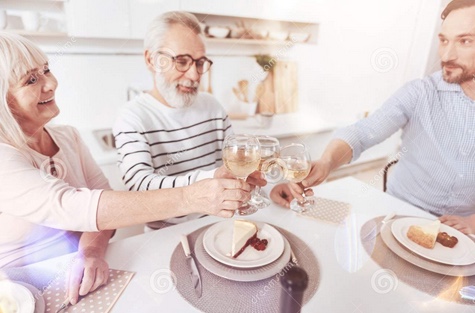 “… I seem to remember mostly the challenges…like 90% and the supports about 10%!”

“So, you love your parents today, even though you didn’t like their approach to parenting?”

“Yes, that’s about it!  They were really demanding and expected way too much of me!” he said.

I said, slowly to give him time to measure carefully the words and ideas,

“Yet, here you are…alive, a parent yourself, a successful person in many, many ways!  But, you seem to have noticed mostly the challenges your parents presented to you, and not so much, their supports!”

“I  never considered it like that before!” he replied.

“Quentin, that suggests you may misunderstand what true love is about!  You’re alive and well today because your parents equally challenged and supported you throughout your childhood.  The proof is your existence here today!” I suggested.

“I kind of get the idea of both being important, but I seem to remember mostly the challenges…like 90% and the supports about 10%!”

“…received a balance of both challenge and support from our surroundings.”

“You have heard the African saying how, ’it takes a village to raise a child,’ there is truth in that.  You may have not got the support for your survival directly from your parents, but someone provided it to you, otherwise you just wouldn’t be here.”

“Are you saying the world, or maybe even the universe, is always loving us, always challenging and supporting us, all the time?”

“Yes, that’s it exactly Quentin!  At every moment, because of natural laws, which optimizes our biological and psychological survival, we have received a balance of both challenge and support from our surroundings.”

“If that’s so, how come I have only been noticing the challenges and not the supports?”

“Quentin, that comes from several factors such as: your level of awareness of the principles of natural law; your biological desire for pleasure instead of pain; and even your cultural influences such as your belief systems and your life experiences.”

“There are only two lasting bequests we can hope to give our children. One of these is roots, the other, wings.” – Johann Wolfgang von Goethe, poet 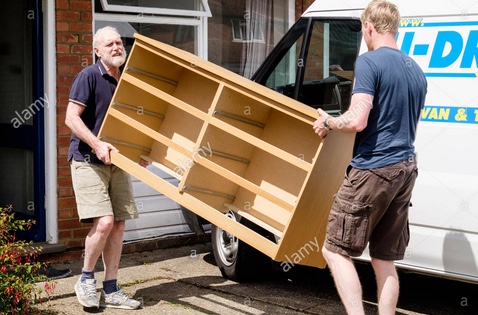 “So, there are a lot of things going on simultaneously that can influence how we see our past, eh?”

“And, our present and future, as well!”

Then I added, wondering where his thoughts had gone with this new information,

“Adopting a more scientific, or what some would call a more natural, approach to parenting, what does that suggest to you about your children and how you have been raising them, Quentin?”

He paused again, deep in thought, staring off into the middle distance between us.  Finally, he said,

“I keep thinking about those three words you used earlier: dumb, dependent and fragile!

I never realized before that not to challenge my kids is to suggest they can’t handle challenges…yet they dealt with their Mom’s illness and passing well.”

“So, perhaps, you’ve been underestimating them?” I said softly.

“…would mean expecting them to become more independent and future focused.”

“That’s so true!   I have been focusing on supporting them getting through the loss of their mom…and maybe not realizing it was me who has been in mourning, and less so, them!”

“That sounds very insightful, Quentin!   What does that mean for you as you continue to love your children?” I asked.

“Well, loving them truthfully, by both supporting and challenging them, would mean expecting them to become more independent and future focused, instead of dependent and past focused.”

“What does that idea mean for you?”

“I think I need to get over the loss of my wife, Quinn, first before I will be able to deal with my relationship with my children, Ken!”

“I can help you with that!   Would you like to do that today, Quentin?”

“In my experience, using these same scientific and natural principles…a couple of hours at most!”

“Really!   Well then, let’s do it because my children are waiting for me to love them more truthfully, Ken!”

“Always kiss your children goodnight, even if they sleep, because love is recorded 24/7 in the human mind!”   – King Ayles, author

Coparenting…being captain of the Titanic!