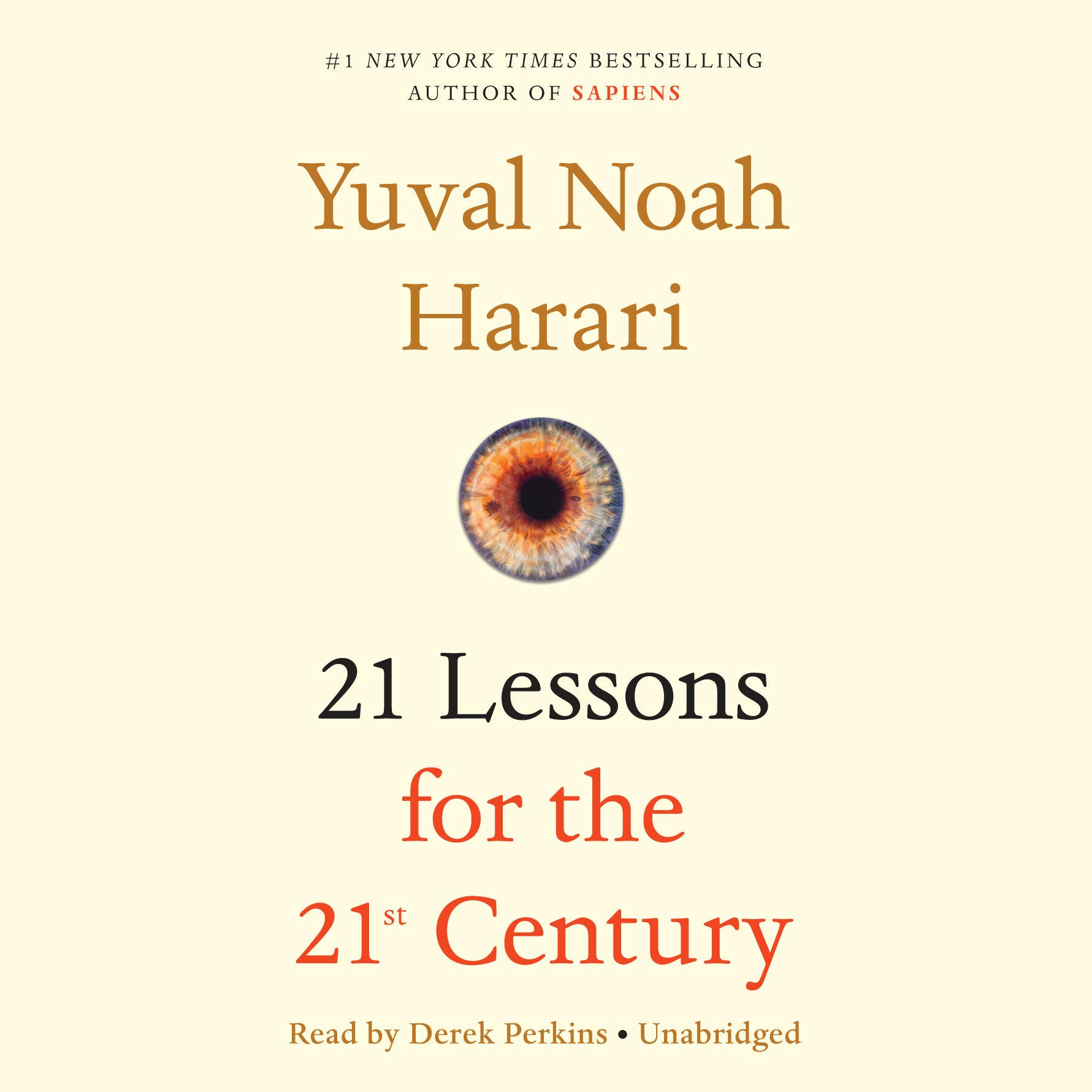 “The view points might seem incompatible, but the human brain has a lot of drawers and compartments, and some neurons just don’t talk to one another.”
Yuval Noah Harari, author

I give books as gifts quite regularly.  My approach is…if I like it, then there is a good chance, about 50/50, the receiver will like it too. Last Christmas, for my spouse, Anna, I picked out Yuval Noah Harari’s latest work entitled, “21 Lessons for the 21st Century!”  However, Anna never sat down to read it yet, but I did.

Yuval is a very wise man.  He has written two other best sellers, “Homeos” and “Sapiens” which are filled with truth and wisdom.  Yuval has this ability to take the long view of our species and to put some of the natural truths of life in front of his reader in a way that is both interesting and hard to ignore.

Yuval was raised in the Jewish religion, is gay and married.  And, as he explains his learnings from his life experiences, it is evident he is not just a skilled writer, but also a profound thinker with the ability to chunk high, and long, in his analysis.

“So, you are on the best track for your future by learning and honouring the natural laws…”

For example, he notes the two biggest revolutions today in our evolutionary journey are in info-technology and bio-technology. He says, “Perhaps most important, artificial intelligence and biotechnology are giving humanity the power to reshape and reengineer life.”

He points out these abilities will require someone to define the meaning of life.  He then explores the implications of this task in light of our past and present.  Interestingly, he ends up focusing on two themes, “observing” and “suffering”…which are just other words for “learning” and “motivation.”

Yuval’s writing is fresh and interesting.  Late in his book, he talks about the keys to our future, arguing that…“Most important of all will be the ability to deal with change, learn new things, and preserve your mental balance in unfamiliar situations.”

Then later on, he adds, “To survive and flourish, you will need a lot of mental flexibility and great reserves of emotional balance.”  This sounds familiar, doesn’t it?   So, you are already on the wisest track for your future by learning and honouring the natural laws which will be governing that future!

Have a close look at Yuval’s work and let me know your thoughts.

“…don’t rely on adults too much. Most of them mean well, but they just don’t understand the world.”

Victor or Victim…Your Only Real and Personal Decision!

They are nothing but light until I judge them.