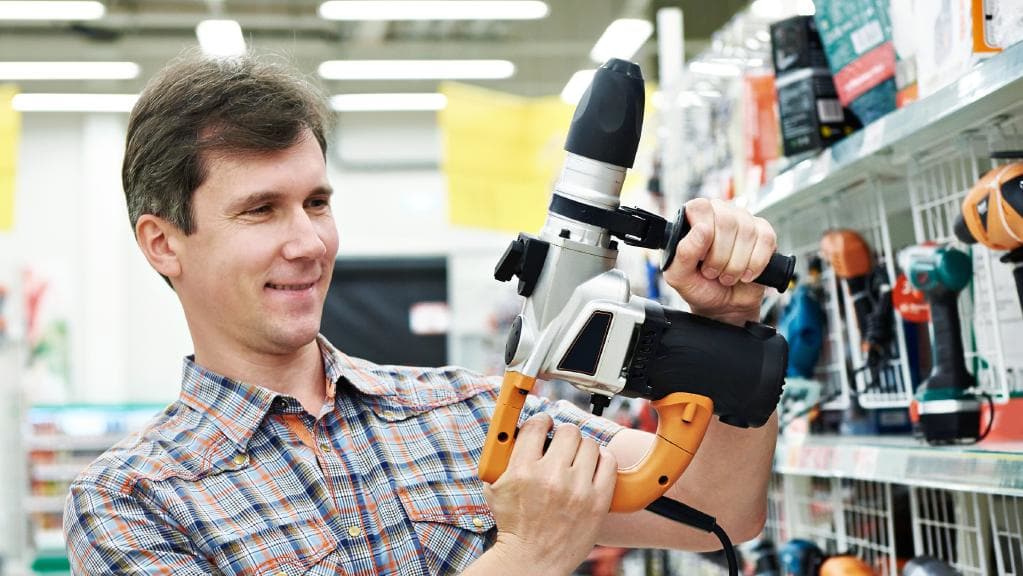 “Not until we are lost do we begin to understand ourselves.”
– Henry David Thoreau, author

“…won’t ask you how you feel about anything!”

Caden was thirty years old and working in the office of a hardware store in Halifax, a four hour drive from my office each way.  He was doing what he called, ‘pushing paper around in circles’ for the past six months.

Caden was a tall, handsome, young man.   He looked healthy, fit and friendly.  He had an energy about him, a youthful enthusiasm, which I was to find out, he wanted to direct towards building  a clear, focused path to his future..

When I asked him why he had come so far to see me, he told me his Mom, Calandra and sister, Calla, had recommended me because of some conference they had attended where I was one of the speakers.   They sold him on booking a consult when they told him, “Ken won’t ask you how you feel about anything!” They knew Caden’s feelings weren’t of interest to him. They knew he wanted to get on with his life…but, was not sure how to do it…specifically.

“… a plan for getting what he wants, once he knows what it is!”

As I completed Caden’s history, I learned he was estranged from his father, Caleb, an active alcoholic, who was divorced from his mother.   He had gone through about ten different, short-term, unskilled jobs over the past few years. He told me he had two close friends who were like brothers to him.  And, he liked his life in his home town in Nova Scotia.

When I asked him what he wanted that he didn’t already have, he told me there were several things including: to know what was most important to him; to have a clear career path; to have a significant other to build a future with; and to have a plan for getting what he wants, once he knows what it is!

“Caden, you told me you are thirty years old.  What has been preventing you from already knowing what you want and being on your path to your future?”

“The simple answer, the true answer is…my father, Caleb…I hate him!  I detest who he is, what he is, and how he demeans me and my family. This hate consumes me…my attention…my energy, and my focus!   It’s like some kind of obsession and I don’t know how to move past it.”

“Are you sure you want to move past this hate you carry for your father, Caden?”

“And, you also want a clearer path into your future?”

“Yes!   Ken, if I could achieve these two things, I think I could, with a little help, figure out what’s next for me.”

“Caden, if you’re willing to learn and look at things from new perspectives, I can help you achieve both of those things you just mentioned.   Are you ready to do that?”

“For sure, Ken!   How do we get started?” he asked, perhaps a little excited by the prospect of seeing some progress. 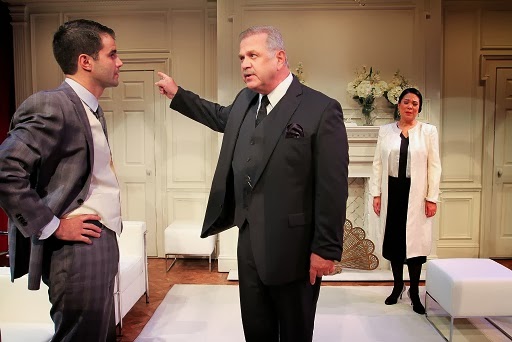 “… that sounds crazy and impossible to me!   I’m not interested in intellectual mumbo – jumbo!”

“I’m going to offer you a quick overview of a few of the laws of nature that run your world, my world and everyone else’s.“

“First we are going to make a short list of the behaviours about your father you most despise.  Second, you will then learn to see how you have those behaviours too. Then, third, you learn how seeing them in him has been, not just a pain, but also, an equal advantage to you.  And, fourth, we’re going to find out how the behaviours you actually like about your father, because they are there too, and have been a disadvantage to you, a source of pain..”

“Ken, that sounds crazy and impossible to me!   I’m not interested in intellectual mumbo – jumbo!   I want to get on with my life!”

“Caden, unless your willing to learn the natural truth about your relationship to your father, and really to all relationships between people, your current perception of your father will run your life, and keep you off the track to the future you want.”

“… I can show you how you can prove it to yourself.”

“Are you saying my ‘perception’ of my father is the problem I have to deal with to get on track?”

“Let me put it this way and see if this is useful.   If you could learn because you are here today, alive and well, you had the perfect father for you to learn to be who you are today, have what you have, and do what you do.”

“You’re saying he did a perfect job as a parent?  I find that hard to believe, Ken!”

“But, that may be because you thought perfect parents only support their kids…that’s a common fantasy!   You had to pay for your successful parenting. In other words, like every parent, you father challenged and supported you to learn just what you needed to be able to be here, today.”

“But what if he challenged me too much, Ken?”  he asked.

“If he had challenged you too much or too little, you wouldn’t be here.   It was equal and optimum at every second so you could learn what you needed for your future.  And, that learning, that love, was half challenge and half support, because that’s what love really is…a balanced combination of support and challenge.”

“Ken, you’re telling me I had the perfect father for me!   Are you kidding me?”

“If you’re willing to learn some basic laws of biology and physics, I can show you how you can prove it to yourself.  Are you willing to take that risk, Caden?” I said, wondering if he was up for the challenge.

“…I can call it all balderdash at the end if I want…and still,  you think it is the first step…”

He paused before saying,

“You can show me how I can prove to myself I had the perfect father…?” he said his skepticism palatable in his voice and face.

“If you are willing to consider, and test out, some basic laws of biology and physics then, yes…I can show you how to achieve that level of awareness, Caden!”

“And, by the way, skepticism is healthy and quite OK!   I was there once too!”

“You’re telling me I will prove to myself I have had the perfect father…but, I can be skeptical…I can ask any question I want…I can call it all balderdash at the end if I want…and still,  you think it is the first step in me getting on with my future…is that all of it?” he asked, using a slow, thought-laden pace and tone of voice.

“Yes, Caden!  That’s exactly what I’m saying to you!  Are you ready to begin right now?

“Well, I’ve come all this way and my mom and sister said you were the person who could help me.  So…yes! Let’s do it!” he replied, nodding in the affirmative.

“I’ve missed more than 9000 shots in my career. I’ve lost almost 300 games. 26 times, I’ve been trusted to take the game winning shot and missed. I’ve failed over and over and over again in my life. And that is why I succeed.”
– Michael Jordan, athlete 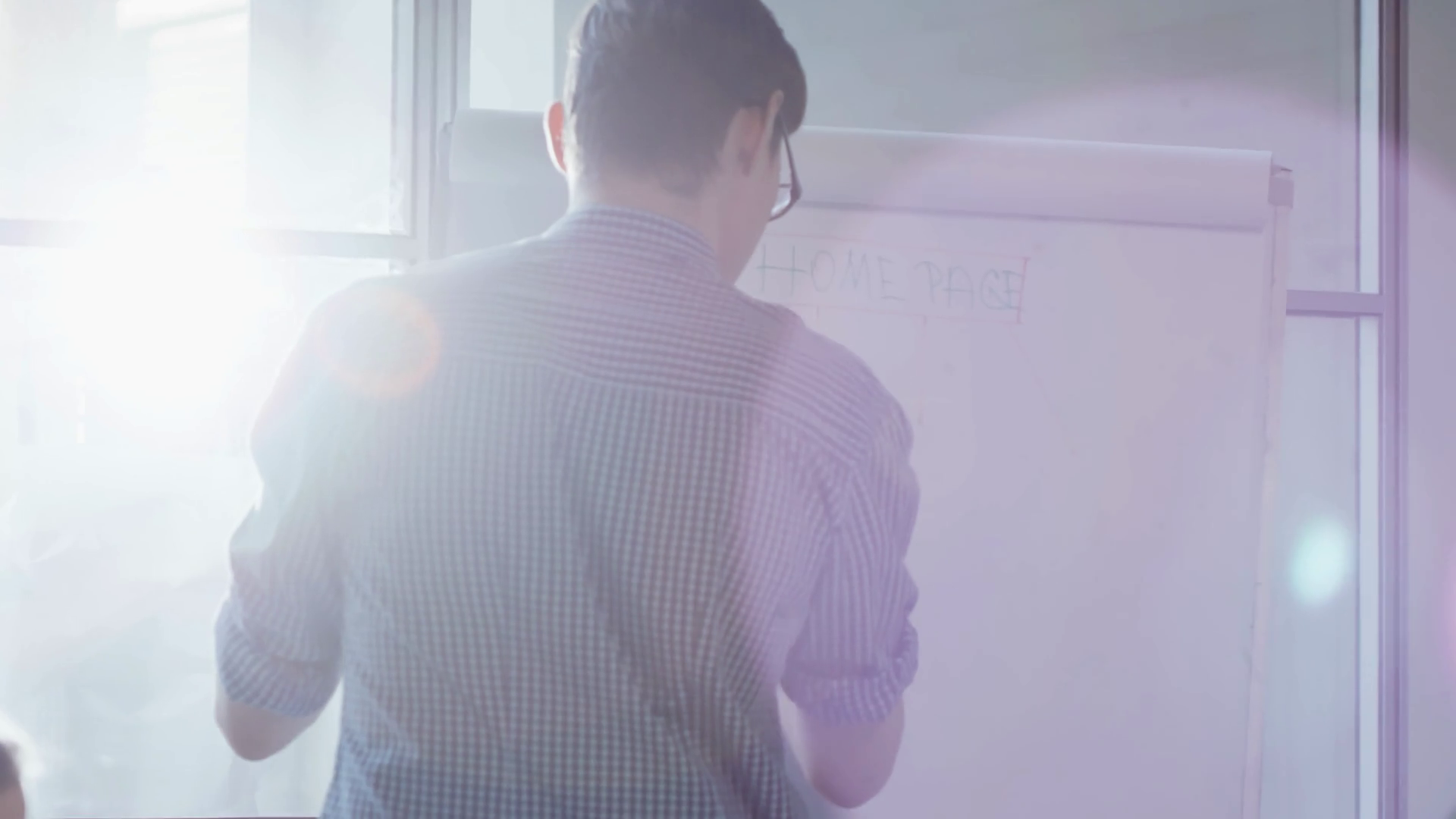 “… he hadn’t noticed all the ways his father had supported him.”

Caden started his journey to his future.  He travelled the 400 miles every week for the next three months.  He was punctual and diligent. He first completed the Demartini Method™ on his perception of his father.  By the time he was done this focused accelerated learning tool, he had proved to himself his relationship with his father was a perfect combination of challenge and support.

Caden told me he hadn’t noticed all the ways his father had supported him. He had been minimizing them and exaggerating the challenges.  He had ignored how his most prized values of independence, creativity and determination had evolved from his relationship with his Dad.

Caden started referring to him as Dad, in lieu of father as his perspective broadened. Caden also used the same process on his perception of his mother, whom he had been infatuating,…noticing only her support.  He discovered she had also challenged him, but in different ways than his Dad, in keeping with her values and ways of loving him.

“He wanted at least an 8/10 before he accepted his plan as achievable.”

Then, as a much more aware and appreciative person, Caden developed a detailed life plan of how he wanted to be within the next 18 months in each of the seven areas of his life.

These included: his spiritual domain; mentally how he saw himself in terms of self-esteem and self-confidence, his career, his finances, his social network, his family relationships and his physical health.

This plan included what he needed to have, in concrete terms…what he could carry in a wheelbarrow, to prove to himself he was achieving his goals.  It also included specific plans of how he was going to move towards those states of being and having, he desired.

When he was done his life plan, he had listed three initial plans for each of the seven areas of his life.  He had identified what he was going to do, when, where and how he was going to do it.  And, he even rated each plan on a scale of 10.  He wanted at least an 8/10 before he accepted his plan as achievable.

Some examples of his plans included: career-wise, to contact the local community college; finance-wise to open a savings account; and family-wise to start contacting his Dad once a month.

When he was done, his first life plan filled a full sheet of flip chart paper.  I folded it up for him to take with him. But, he also took a shot of it with his phone to ensure he didn’t lose it and could access it anytime and anywhere.

During his last session, he remarked he finally felt he had a track to follow…what he called, “a particular path to his future!”

“Obsessed by a fairy tale, we spend our lives searching for a magic door and a lost kingdom of peace.”

I don’t know who to be angry with…?

Perception is Everything …and Very Subjective!