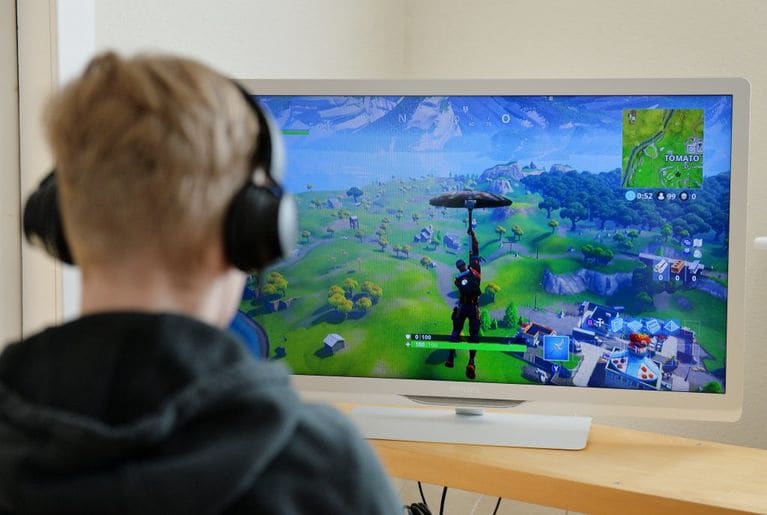 “Children have to be educated, but they have also to be left to educate themselves.”

“He had gotten a tattoo…”

Ulla was thirty-six years old and a legal secretary by profession.  She had two children, aged eight and fourteen, with names that also began with the letter “U”.

The oldest was Ulrik, a boy, and the youngest was Undine, a girl.  Ulla was recently divorced from her spouse of fifteen years, Ulysses, who was a highway engineer working for the government.

Ulla contacted me because of her son, Ulrik.  He had gotten a tattoo on his left arm without asking or even alerting his parents.  Both were upset about it.

But, Ulla was the one to seek an outside perspective.  Ulrik’s father has chosen to “chew him out” about ‘scaring his body for life’ and ‘being labelled a radical’ and so on.

“He put the name of his favourite video game, Fortnite.”

I asked Ulla what about Ulrik’s decision bothered her the most. She replied,

“Ken, I can still remember being fourteen years of age.  I remember needing to be independent and my own person. But, why put a tattoo on his body?  That’s what confuses me!”

“What kind of tattoo did he put on his arm, Ulla?”

“He put the name of his favourite video game, Fortnite.”

“That suggests that specific video game is very high on his list of personal values right now and he wants others to know it.” I suggested.

“Yes, but to scar his body…I would never do that!  Why would he decide to?” she replied, confusion written all over her face.

“…his behaviours are determined by his highest values.”

“Ulla, past experiences create our highest values.  It may be that for Ulrik, that game is an important way to experience success or to connect with his friends or to prove he is smart perhaps.

“Sure, but can’t he find some other ways to do it.” she said, skepticism in her tone.

“But to scar his body…that’s a little too much, isn’t it? I never expected my children to do that!” she said.

“Do what…scar my body?  I don’t, Ken! I wouldn’t!” an air of indignation and self-righteousness lifting from her face. 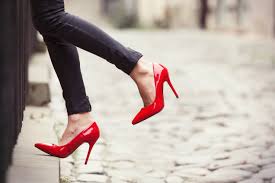 “I would suggest it depends on the values of the person who is perceiving you.

“Ken, would you give me an example…I don’t see it!”

“Sure!  For example, I notice you are wearing high heel shoes and pierced ear-rings and also make-up.  There are lots of people who, because of their personal values…their past life experiences, perceive you are scaring you body by doing so, Ulla.”

“So, you’re suggesting there are many ways of scaring your body besides tattoos…and it’s really depended on who is doing the looking and the judging…is that what you mean?”

“Yes, that’s it!  So, here’s a question for you to consider.  When you were fourteen years of age, what did you do, that some of the people around you…even some who loved you, perceived, as scaring your body?”

“Well, when you put it that way, when I was in grade nine, me and my friends were actively involved in smoking cigarettes and drinking alcohol.”

“And, how did your parents perceive these events, Ulla?”

“This, of course, appalled them so we tried to keep it a secret.” she said, half smiling at the old memories.

“And, while your parents may not have understood your values at that time…what did you get out of it at that point in your life?”

“Well, I guess we were trying to fit in, to belong, to be independent, even adult-like…to be cool!”

“So, even though you were probably poisoning your lungs and destroying your brain cells…and people were warning you about that, you still went ahead and took the risk, right?”

“I guess we thought it wouldn’t happen to us…we would be an exception!”

“So, could Ulrik also learn from his tattoo in some similar way?”

“Ulla, is it accurate to say you have evolved from that period in your life and have learned to manage both smoking and alcohol consumption today?”

“Yes, I stopped smoking in highschool because I was too slow on the  basketball court. As for alcohol, I have a glass of wine at celebrations and that’s about it.  So, I have moved on from those days.”

“So, could Ulrik also learn from his tattoo in some similar way?”

“Yes I suppose so, but he is leaving visible scars on his body?  I haven’t done that, Ken?”

“I don’t know if you have Ulla, but I bet there are medical people who would say your are damaging your feet and back with high heels and your skin with chemicals and so on.  Do you see what I’m saying here?”

“…would you want to deprive Ulrik of the chance to learn, what he needs to learn, from his tattoo?”

And, Ulla, since you are alive and well today and are a successful person; can you see how smoking and drinking must have enabled you to learn things which have served you well, even though other people may not have approved?”

“Well, I do take a certain pride, even today, in being independent and my own person.  Could that have been one of the reasons, I wonder?”

“My best guess is that it was probably one of them.  And, would you want to deprive Ulrik of the chance to learn, what he needs to learn, from his tattoo?”

“Let me offer you a thought.  Since you are alive and well today, can you see that demonstrates you have actually never made a mistake in your life.”

“Wow!  Run that by me again!  I think I missed something!” she said in a surprised voice. 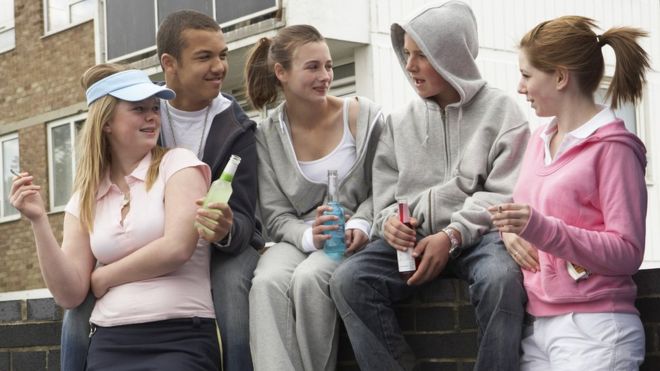 “So, how could one of those decisions be a mistake?”

I continued the thought,

“And, you have never stopped doing that!  So, how could one of those decisions be a mistake?  Each one helped empower you to survive and evolve right up to now?”

“But, what about other people and their opinion?”

“Their opinion comes from their values, their life experiences,  not yours! That’s why your parents did not share your opinion on smoking and drinking.  They couldn’t because they had different life experiences.”

“So, the same is true of Ulrik… and me …and his Dad, too!  That’s what’s going on. So, your suggesting, Ulrik is learning important things for his future with his tattoo?” she asked, now.

“My experience tells me he will get smarter and stronger in some way for his future by getting that tattoo.  If you watch carefully, respectfully and even ask him, if your think it’s appropriate, the learning will be there.”

“That would mean I could just trust he knows what he is doing for his future and respect his need to learn about life his way…and not my way or his Dad’s way!”

“If I can get his father to come with me to see you next week, would  you share these ideas with him as well?”

“It would be my privilege, Ulla!  Let’s set it up right now!”

“I think someone should explain to the child that it’s OK to make mistakes. That’s how we learn.”

Your parenting role can be confusing!