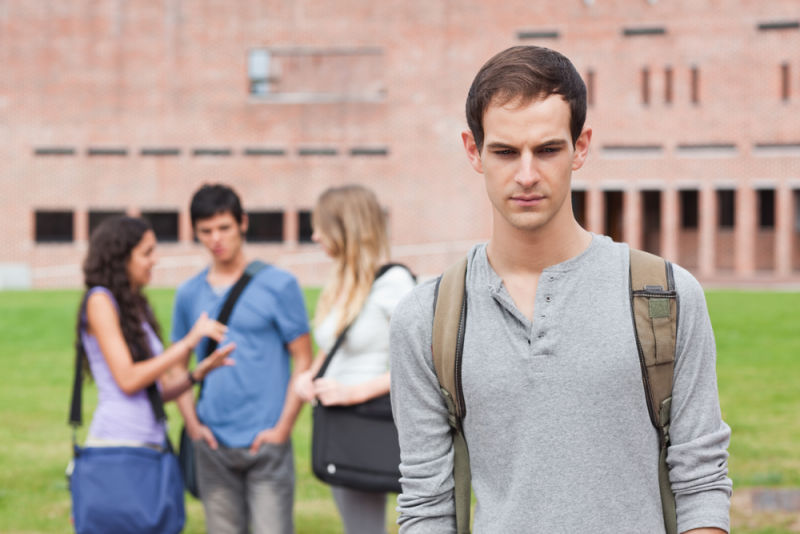 “Your dreams are what define your individuality. They have the power to give you wings and make you fly high.” – P. V. Sindhu, athlete

“He projected a shy, hesitant manner in his communications.”

Quentin was a 30 year old MBA student who was in his last year of his degree.  Quentin planned to start his own business. He had an idea, an invention actually, he wanted to bring to market.  He thought it could be both viable and profitable.

Quentin has pursued his business education with his invention in the back of his mind.  He told it would serve him and humanity. He didn’t go into any detail because he said he was aware he would someday need a patent and privacy was paramount for his eventual success.  But he did say it related to energy efficiency.

Quentin was a big man, six foot two and over 180 pounds.   He had a soft style, quiet and unimposing. He projected a shy, hesitant manner in his communications.

Quentin had been married to Qiana for five years and they were postponing  children until his education was completed. In the meantime, Quiana, a teacher, was working full time in an elementary school.

“Good luck with that pipe dream!”

After I completed his personal history, I asked Quentin how I could serve him.

“I’m being bullied at school by some of my classmates and one of my professors.”

I replied, “Tell me more about what has been going on, Quentin.”

“While I don’t give any details, I have mentioned in a couple of my courses I want to create a business to develop and market my invention.  Also, I wrote a paper about it for my ‘Entrepreneurship in the 21st Century’ course and raised in in one of my tutorial classes during a discussion.”

“And what happened, Quentin?”

“In my entrepreneurship course, my professor gave me a poor grade and called my idea naive, amateurish and poorly thought out.”

“And, what about in the class discussion you mentioned?”

“I could see by the expressions on my classmates faces…they thought my idea was crazy.  One person even said sarcastically, ‘Have you given this fantasy any real analysis?’ And another said in a laughing manner, ‘Good luck with that pipe dream!’”

“First, we need to update your perception of yourself…”

“Quentin. is it accurate to say you have used your knowledge and skills to analyze your idea and from your investigation you do think it is achievable?”

“Yes, Ken, I do!  I have developed a business plan, investigated the patent process, crunched the numbers and done all the things I aware of to prepare myself for this.  It will be a three to five year process but I am not naive about what lies ahead to create my business.”

“You sound certain about your dream.  Do you think that certainty comes across when you share your vision with others, Quentin?”

“Yes, I can Quentin.  First, we need to update your perception of yourself…to re-establish your self-esteem and self confidence when communicating with others!”

“By resolving the illusions you carry about yourself, Quentin.” 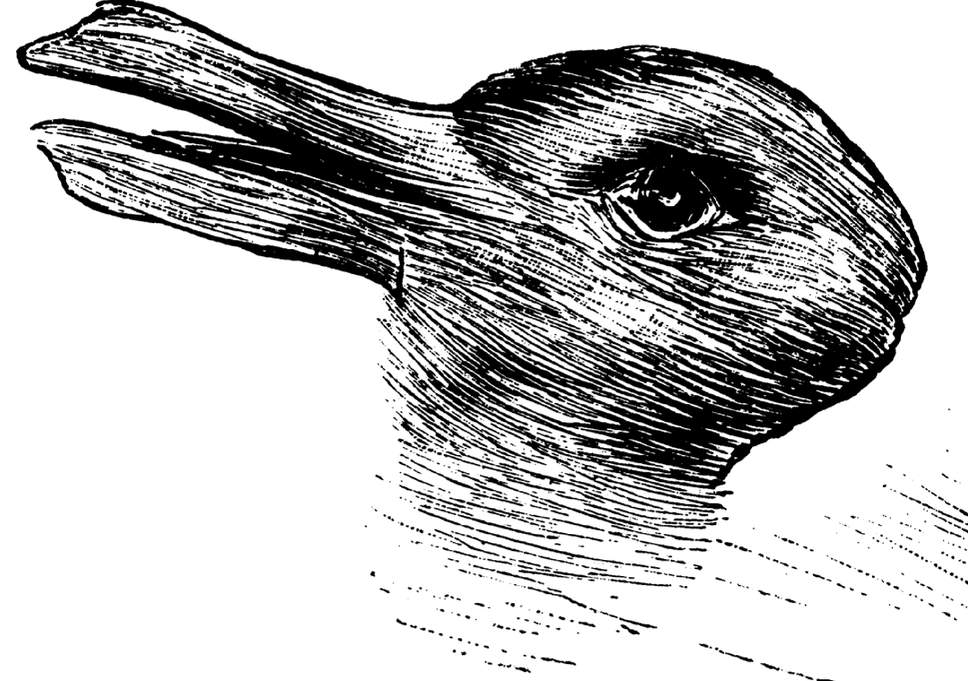 “… our perceptions determine our reality.”

“First, let me offer you some ideas that lay the ground work for doing it.”

“Number one is our perceptions determine our reality.  So, the Oxford dictionary lists over 4,628 specific behaviours which humans have used to survive.  Number two is there is someone out there who has perceived you as displaying every one of those 4,628 behaviours …according to their perceptions.”

“But, what determines their perceptions?”

“Our past experiences determine all our perceptions.  And, it can occur consciously or unconsciously, depending on each person’s level of awareness.”

“Are you saying some people see me as acting smart and other as acting dumb, at the very same time, Ken”

“Yes, Quentin.  And, it can occur at the same second…it is always a perception.  For example, the moment, 12 noon on a hot, sunny day is perceived as good for beach lovers, but bad for farmers in a drought.   This perceptual subjectivity is going on constantly among humans.”

“This awareness is what frees us, vaccinates us, from other people’s perceptions of us.”

“So, that means I’m both smart and dumb; handsome and ugly; kind and cruel, brave and cowardly…it just depends on who you ask, right?”

“That’s correct, Quentin!  So, the challenge we all face is owning the perception others have of us and realize they are just perceptions at a specific moment, or specific second really, in time.”

“But, how does this relate to my situation, Ken?”

“The challenge we all face is learning first that we all have every behaviour according to someone. Second, that each behaviour has both a plus and a minus associated with it based on another person’s perception given their own past experiences.  And third, This awareness is what frees us, vaccinates us, from other people’s perceptions of us.”

“So, if I get vaccinated against how people perceive me, you’re saying I would be able to express myself better…with more self-confidence…correct?  How do we do that?”

“Correct Quentin.  There is a scientific tool, The Demartini Method™, which I will show you to achieve this accelerated learning.  Are you ready to begin?” 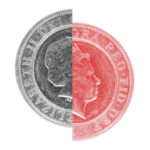 “They had been there all the time but he had not been noticing them.”

So, Quentin started working on his out of date perception of himself.  He learned to own every behaviour, both the ones he liked… and, the ones he didn’t like.  He realized every behaviour he had ever displayed, had both a positive and negative impact on himself and others, based on each person’s perception of that second and the values they brought to it from their past.

As he continued this process on each event in his past, he realized he could expect about half  of the people around him to be skeptical and the other half to be supportive in keeping with natural laws.

As he looked more carefully at his past he started to uncover those who were supportive of his dream.  They had been there all the time but he had not been noticing them. He had focused on one side instead of seeing both sides to the second in time.

As he continued this process, his self appreciation grew and with it his self-confidence.  He commented near the end of his work that he hadn’t even noticed that his entrepreneurship course prof has also put on his paper, “Keep me posted as you evolve your ideas!”  And, that Qiana, other family and close friends also has and still display support to him.

“If one advances confidently in the direction of his dreams, and endeavours to live the life which he has imagined, he will meet with a success unexpected in common hours.” – Henry David Thoreau, author

Can my grief affect my marriage?