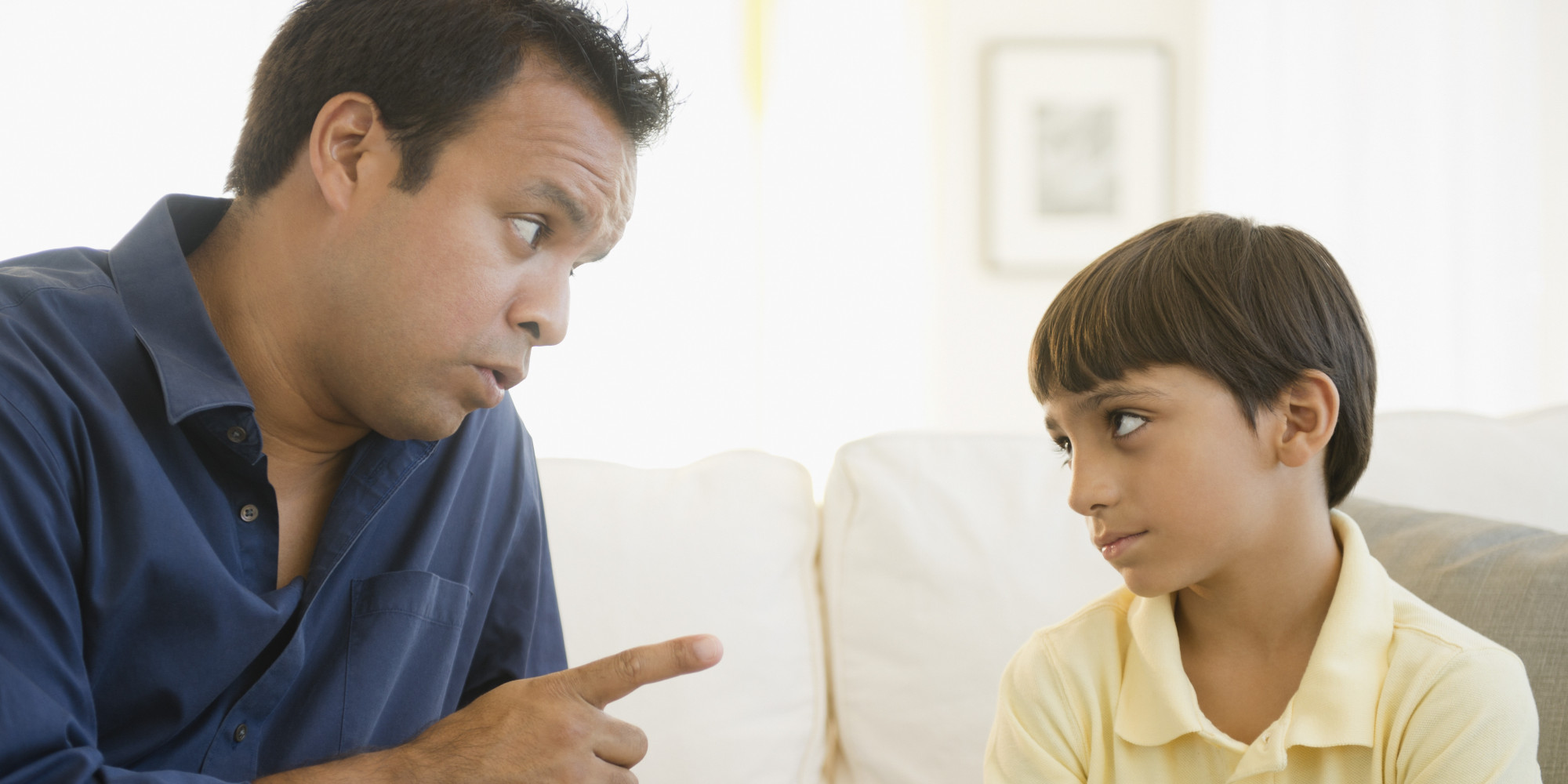 “The only difference between discipline and punishment is really one word.”

Rakim was a new dad.  He and Raakel had a six year old boy named Rand.  Both Raakel and Rakim had turned 30 at their last birthdays and were very devoted to each other and their son.  Rakim was a video game developer while Raakel worked in middle management for the federal government.

Rakim told me Rand was an energetic and lovely kid who had just started school and was very excited about it.  Both Rakim and Raakel struggled with their parenting at times and for Rakim it was bothering him more as Rand got older.  He was experiencing a lot of confusion and guilt about it. Rakim told me this is what had brought him to call me.

Rakim said he was concerned as well because he had never been a father before, and had a conflicted relationship with his own father which prevailed even today.  So, he said he didn’t want to “screw up” Rand with his lack of knowledge and skills about being a dad.

“What do I want the child to learn?”

I asked Rakim what were the situations where they struggled with their parenting and where was he worried about his own skills.

He replied with, “Usually it is around him misbehaving…like,…not wanting to go to bed or not wanting to get ready for school…that sort of stuff.  My parents were pretty casual about yelling, slapping or shoving me into the direction they wanted me to go. Today, of course, that is just not accepted and I know why.  But, how do you get kids to behave?”

“Rakim, it sounds like you’re confused about the difference between punishment and discipline

Would the be accurate?” I asked.

“Yes, Ken, that captures it quite well actually!”

“…that difference is dramatic especially in terms of effectiveness for all concerned.”

“What is the difference between punishment and discipline?   The terms seemed to be used interchangeably at times.”

“Rakim, you are correct.  Many people, including parents, misunderstand the difference between the two…and that difference is dramatic especially in terms of effectiveness for all concerned.”

“Let me offer you the seven differences between punishment and discipline.  OK?” 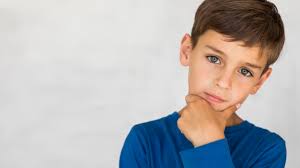 “…key distinction between punishment and discipline is captured in one word…choice!”

“Wow!  It sounds like punishment is really destructive while discipline is more constructive.”

“Rakim that is an excellent analysis.  You got it right on.”

“So, how can you tell the difference between the two of them, Ken?”

“Well, it is really like beauty…it is in the eye of the beholder…the child.”

“Are you saying we adults punish children, while thinking, we are disciplining them?”

“Yes!  And not just parents, our society does this as well.   The key distinction between punishment and discipline is captured in one word…choice!

“Would you give me an example, Ken?”

“Sure…let’s keep this really simple so you can see the distinction clearly.”

“Suppose you observe Sally, a four year old who wants to get a toy which is high up on a shelf.  Sally gets a thick book, and puts the book on the dinning room table, climbs up on the table, stands on the book and reaches up to get the toy.  So, Sally is endangering herself, dirtying an eating surface, damaging the table, and so on. With me so far?”

“Punishing Sally would be to strike her, yell at her, lecture her, grab her off the table, send her to her room, send her to a ‘time out’ chair, belittle her verbally, and so on.”

“You’re saying all those are forms of punishment…correct?”

“Yes!  Because they all are based on the adult having more power, strength and authority while ignoring Sally’s needs, values and intellect.”

“It could go something like this: ‘Sally, I realize you want that toy, it is very cool, but you could fall and hurt yourself; and since we eat off the table, we don’t want dirt on it. So, I want you to come over here and sit down and think of another way to get that toy that won’t get you hurt and the table will stay clean?  And, if you need help I can assist you, too. OK?’” 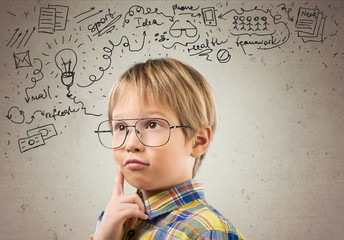 “…Discipline prepares them for their future and other, often more important, decisions.”

“Yes, I can see all of that!  It is so different from what I experienced as a kid.” he said, wistfully.

“Discipline empowers kids to be creative, resourceful and thinking-focused, instead of feeling- focused.  Discipline prepares them for their future and other, often more important, decisions.” I suggested.

“If you are agreeable, next week, both you and Raakel, could bring in some examples of your current challenges with Rand and we can brainstorm options using the discipline principles we have discussed today.”

“That sounds like an excellent idea.  Can we book a consult next week and I will talk to Raakel tonight after Rand has gone to bed?”

Rakim and Raakel came for three more consults.  They quickly were able to find other discipline-based options instead of what they had been doing.  Raakel said the biggest difference was in the way she felt using discipline instead of punishment. As she put it, “I feel much closer to Rand now and my guilt is gone.”

“Punishment may make us obey the orders we are given, but at best it will only teach an obedience to authority, not a self-control which enhances our self-respect.” – Bruno Bettelheim, psychologist

I’m getting bullied about my dream!

Beliefs are not tattoos, just personal past learnings!