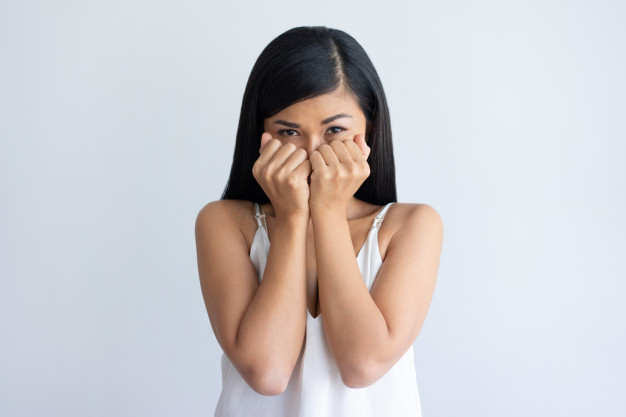 “The greatest discovery of any generation is that a human can alter his life by altering his attitude.”

“…I’m just so confused about so many things…”

Sanaa was nineteen years of age, living with her Dad, Sander, a single parent, who struggled to manage his own life.  Sander was a highly stressed, high school teacher. He had referred his daughter to me because she was struggling in university, wanting to quit and he didn’t know what to do.

Sanaa was a delicate, fine featured, Asian woman who projected a shy, cautious approach to communicating.  She had eagerly agreed to meet me so, after a brief review of the significant events of her past, I jumped right in by asking her how I might serve her.

“Ken, I’m just so confused about so many things, I don’t know where to start.”

Pointing to a poster on my office wall displaying a circle of the 7 areas of life: Spiritual – Mental – Vocational – Financial – Social – Familial – Physical, I said,

“Sanaa, which one sticks out to you as the most troubling at this moment in time?”

She hesitated for a moment, carefully scrutinizing my poster. Then she replied,

“At first I would have said mental because I’m so confused about so many aspects of my life right now, but, I think it is really spiritual…Ken, what does spiritual really mean on that poster?”

“Spiritual means how we see ourselves connected to this universe we live in.  Spiritual means what is most important to us as an individual. And, our spirituality reflects our purpose and highest values in some significant way.”

“Would you give some examples, please?”

“Certainly!  Spirituality can take many forms. It is most obvious in that area of our life where we devote a lot of our time and energy.  For example, it could take the mental form of a strong desire to learn or the vocational form of a heavy emphasis on our work or even a strong focus on our physical health or fitness.”

“…need to understand the role of spirituality in our biology and psychology.”

“But, you didn’t mention religion or God or the Devil.  Surely they belong there, too!” she said, a soft challenge in her voice.

“Would you explain that to me, Ken?”

“Sure!  First, as a biological organism we are genetically wired to survive as long as possible in any environment we find ourselves.  So, truthfully, our environment is constantly challenging us to survive and learn to be smarter and stronger.” I said.

“You mean our environment is trying to kill us and that drives us to learn better survival skills…is that what you mean?” 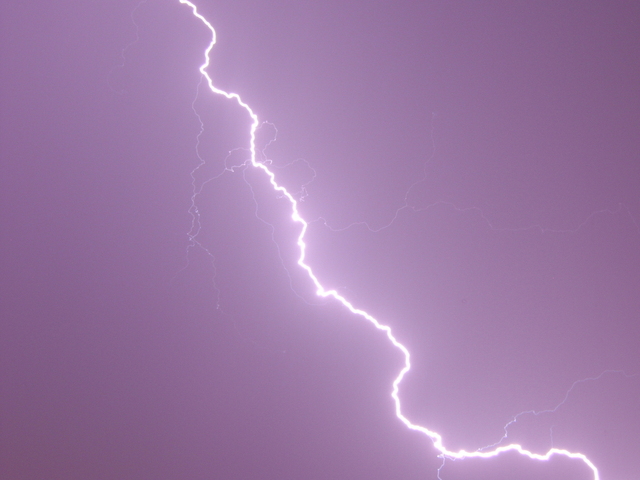 “Yes, things like the weather, animals, diseases are all part of this effort.  So, anything that endangers us we try to control so as to protect us from it.”

“That’s why we are so focused on curing diseases, and controlling the weather and things like that…is that the idea?”

“Yes, that’s the idea, if we can control it we can protect ourselves from it.  That’s why the first things we tried to control were weather related because it was so prominent in our survival.

“So, that is why I remember reading the first gods were things like lighting, thunder, drought and floods.  So we were just trying to control them!”

“Yes, with our primitive level of awareness of the laws of nature, we assumed these forces had a thinking entity or person behind them, so we tried to please or appease that entity for our own safety.  Does that make sense Sanaa?”

“…really anything they deem as very important and … spend…time, energy and resources on…”

“I can see why they would think it was a person behind it all!”  she said in response.

“As we learned more about the laws of nature, the science of nature if you prefer, we started seeing them as natural so we moved our fears to other things around us we did not  understand.”

“So, our spirituality comes from our fears of annihilation…so it is useful, isn’t it, Ken?”

“It certainly is useful…it is responsible for our progress as a species.  We learned about how nature operates and how to think about it, and even, to think about thinking itself.  So, we have evolved our gods accordingly.” I offered.

“That’s what my Dad means when he said one day that money is Aunt Sandra’s God.”

“That’s the idea, for some people it can be their work, their education, their health, sports, fame, financial stability, family relationships…really anything they deem as very important and so they spend significant amounts of time, energy and resources on it.” I suggested to her.

“… because of our biological command to survive, each person believes what they need to believe based on their past experiences.”

“So Ken, here is my confusion then…my Dad believes in a traditional form of Christianity.  He was raised in it and tried to raise me in it…but, it just doesn’t make sense to me any more.”

“So, you’re saying you believe something different than your Dad?”

“Yes, I certainly do!” She said, exasperation in her voice.

“What is your challenge being in that situation?  As you probably know, it applies to many other things besides your spirituality, like your preferences in food, music, clothes, movies, friends and so on…does it not?”

“Yes, but my Dad has pledged his life to his God and wants me to do the same.  But, I’m not sure I believe what he believes… and… I feel so guilty!” she replied, the feeling projected across her full face.

“Sanaa, it is important to realize because of our biological command to survive, each person believes what they need to believe based on their past experiences.  Do you realize what that means?” I asked wondering if she saw the full implications. 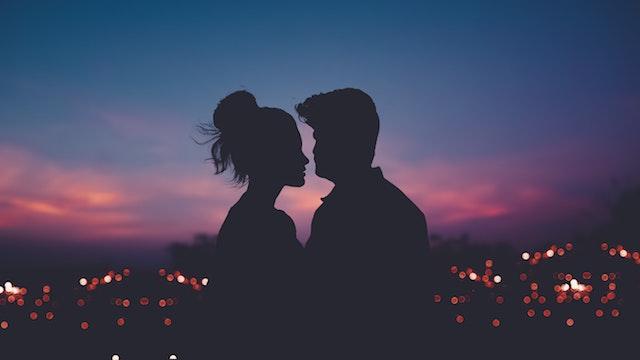 “Are you saying, if I grew up with my Dad’s past experiences, I would probably believe what he believes because its’ usefulness has been proven to him with his current existence…is that what you mean?”

“Yes, Sanaa…that’s it exactly!  And, it applies to you and me and everyone else!” I replied, slowly for emphasis.

“So, I would need to have my Dad’s life experiences to believe what he believe in spiritually…?”

“Exactly!  And, it is not to disrespect what you Dad believes,…it works for him…he is the living proof of its value to him.” I said.

“So, that’s why he is so adamant about it.  He is living proof of its usefulness to him.” she said, her awareness and integration growing.

I continued, “But, Sanaa, you are a different person with different experiences, and so believe what you need to believe to ensure your own well being.”

“You are experiencing one of humanity’s great challenges…to show respect for the belief systems of others.”

“So, it’s like…because my Dad raised me, I have just some of his beliefs.  But, because of other people and events, I also believe other things as well.”

“That’s correct.  No two people will believe the exact same thing because each have their own unique experiences.”

“Even in the same family?”

“Yes, evening the same family.  Because our spirituality relates to the big picture of our existence, some people misguidedly expect others to believe what they believe.”

“That’s what has been happening to me, isn’t it?”

“From what you have said, it certainly looks like it.  You are experiencing one of humanity’s great challenges…to show respect for the belief systems of others.”

“… while we love each other, we are different people with different beliefs…and that’s quite OK!”

“So, I can believe what make sense to me, love my Dad and still show respect for what he believes because it makes sense to him?”

“That makes so many things, so much clearer, in so many parts of my thinking… and even my life, Ken!”

“Which ones come to mind Sanaa?”

“The two biggest are that I’ve been seeing this Taiwanese guy who is an atheist and Dad has been upset about it.  And, I’m taking a Women’s Studies course at school and his comments have left me feeling confused and conflicted about it.”

“Now you know what has been going on and can proceed accordingly, eh?”

“Yes, I think I need to have a heart to heart with my Dad now that I realize, while we love each other, we are different people with different beliefs…and  that’s quite OK!”

“Cool!”  I replied with a smile then added,

“Since nature makes no mistakes in our universe, I’m wondering what has been the benefits of all this painful confusion and stress you’ve been experiencing, Sanaa?”

“That’s a strange question Ken, but as you say it what comes to my mind is how comforting it is to me to realize it is OK to be me and believe what I choose.  And, that I can still love my Dad even if we are different. And especially, how it’s helped me realize how important it is for me to be independent.”

“Very cool!” I relied with a second smile.

“The greatest weapon against stress is our ability to choose one thought over another.”