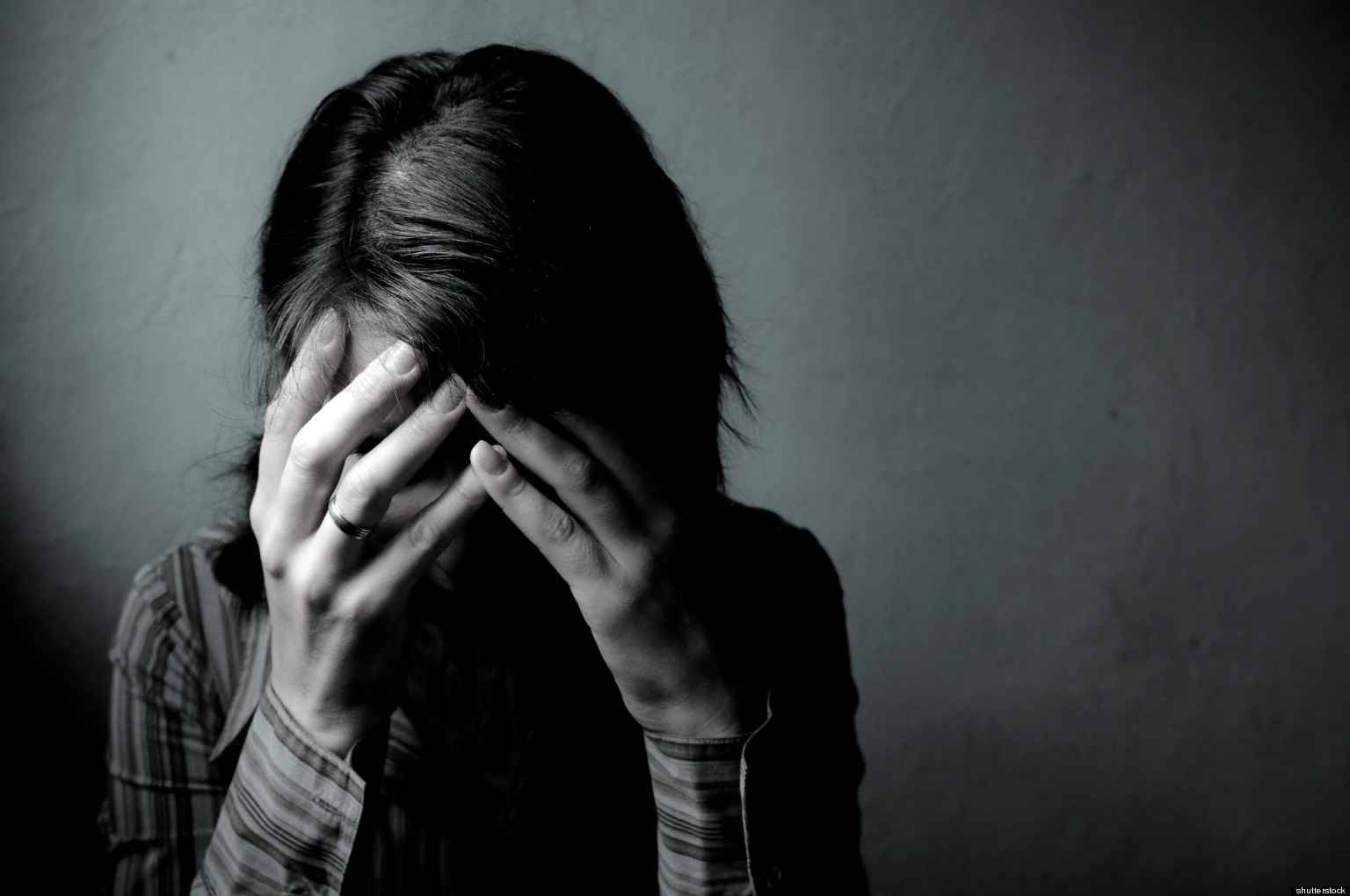 “Knowing death is ahead of us drives our value for life and those around us!”
– King Ayles, author

“So, here she was ready to evolve just herself.”

Padma was a 38 year old married woman.  She and her husband, Parker, had been clients previously.  They had transformed their relationship after an infidelity issue.  They had rebuilt their marriage and were doing well.

During the process of Padma’s personal history, she noted her father had passed away recently and it still bothered her frequently.  This was immediately apparent by the sudden glistening of her eyes as she talked about it.

I had suggested she do some work by herself on this as it could interfere with other aspects her life.  So, here she was ready to evolve just herself.

Padma was an energetic, dark haired, slight person who owned and operated a small customized cabinet-making business.  She had a team of five carpenters who excelled in this niche of the construction industry.  She marketed to high end customers that tended to be ‘fussy’  but who were willing to pay top dollar for quality results.  Her company was profitable and she was well regarded.

Padma told me he father had passed suddenly eleven months earlier with an aggressive form of cancer.  It had shocked her entire family. She said she was the oldest child in her family and very close to her Dad.

“When someone passes, it appears only to be a loss!”

But, her first question was about the significance of loss and grief.  She said to me,

“Ken, why is so much made about loss…about grieving?  What’s the big deal?”

“That’s a very interesting question, Padma, because it goes to the root of the challenge all human’s face in life…which is loss.  And, it is important because it raises to our awareness a common illusion many of us carry around.”

“What do you mean by an illusion?”

“An illusion is defined as, ‘an appearance or effect that is different from the way that things really are.’   When someone passes, it appears only to be a loss!  But it is also a gain…which we often don’t take the time to discover.” I said.

“Ken, you’re saying my Dad’s death is both a loss and a gain!  How can that be…it sounds ridiculous to me!” she said, incredulity written all over her face.

“… she was glad he didn’t have to attend her funeral.”

“Let’s take a broader perspective for a minute.  As you know, everyone loses people in life.  We all lose grandparents, parents, aunts, uncles, friends, neighbours and so on.  So, it is probably not surprising that you father passed, but…not that he passed at this time in his life …or your life.  Is that true, Padma?”

“I suppose.  He was only 60 years old, Ken!” she said, the sorrow emerging in her voice.

“It’s interesting you say that because at my Dad’s funeral, his mother, my Grandma, was talking that way.  At the wake, she was saying how she was glad he didn’t have to attend her funeral.  Sounded kind crazy at the time, but now I kinda see what she meant.”

“That’s a perfect example.  Nature ensure there is a duality to every moment of our life…without exception…even the loss of a loved one!  And, when we uncover the gain from the loss, it frees us and enables us to move forward.  Are you ready to do that work with the passing of your Dad, Padma?” 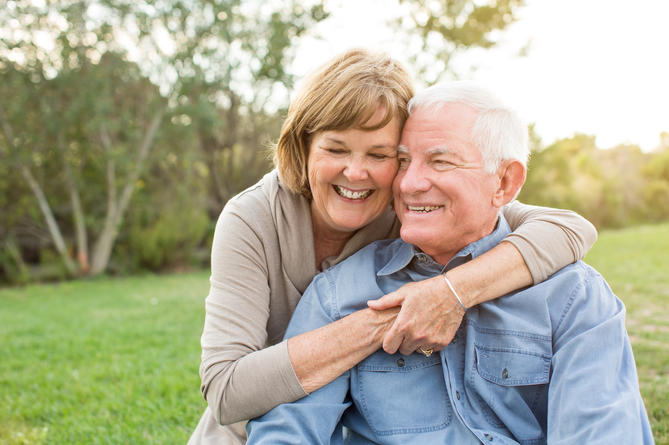 “… tell me the trait, action or inaction about your father which you most miss…”

“Well, I know my father would not want me still mourning him a year after he passed.  That would piss him off royally because he was forever saying that life was to be appreciated, not whined about…or something like that!”

“Then, let’s get started.  Tell me about your Dad, Padma.  What are your memories of him?” I asked.

“My Dad was a carpenter and worked hard all his life.  He even went out west to find work when jobs were scarce around here. And, he was gone for extended periods.  He did struggle with an addiction for a while, but, he beat it!  And, I will always remember his love and his humour.”

“Padma, I would like you to tell me the trait, action or inaction about your father which you most miss today?”

“How do you mean, Ken?  I missed everything about him.”

“… only recalling the good memories and ignoring the bad memories…”

“I suspect you don’t miss his absences when he was working away from home, his bad moods when he was struggling with his addiction, or his temper when he disagreed with your Mom or you…do you?”

‘Yes, I suppose that’s true…I don’t miss those times!  But, how is that connected to my grieving his passing, Ken?” She asked, confused now.

“So, you are saying we model some things from from our parents.  This makes sense to me because Dad really liked hockey, we used to watch it together.  And, now I still watch it and enjoy it a lot.”

“That’s a perfect example.  So, a grieving person is one who is only recalling the good memories and ignoring the bad memories of a person.  When we can see both, we pass through the grief and start honouring the person and the privilege of our time with them.”

“Are you telling me I’m infatuating the memories of my Dad?”

“Some segments of our society encourages this approach.  It can slow down an individual’s growth and even get them stuck in their own life.”

“So, if I learn to notice both the good, and the not so good, memories of my Dad, that should move me through my grief, correct?” she asked.

“Not just move through your grief, also honour your Dad and get on with your life…as I suspect he would want, Padma.” I added.

“No, but it will transform your perception of his passing in a way that respects both him and you.  Is that what you want, Padma?” 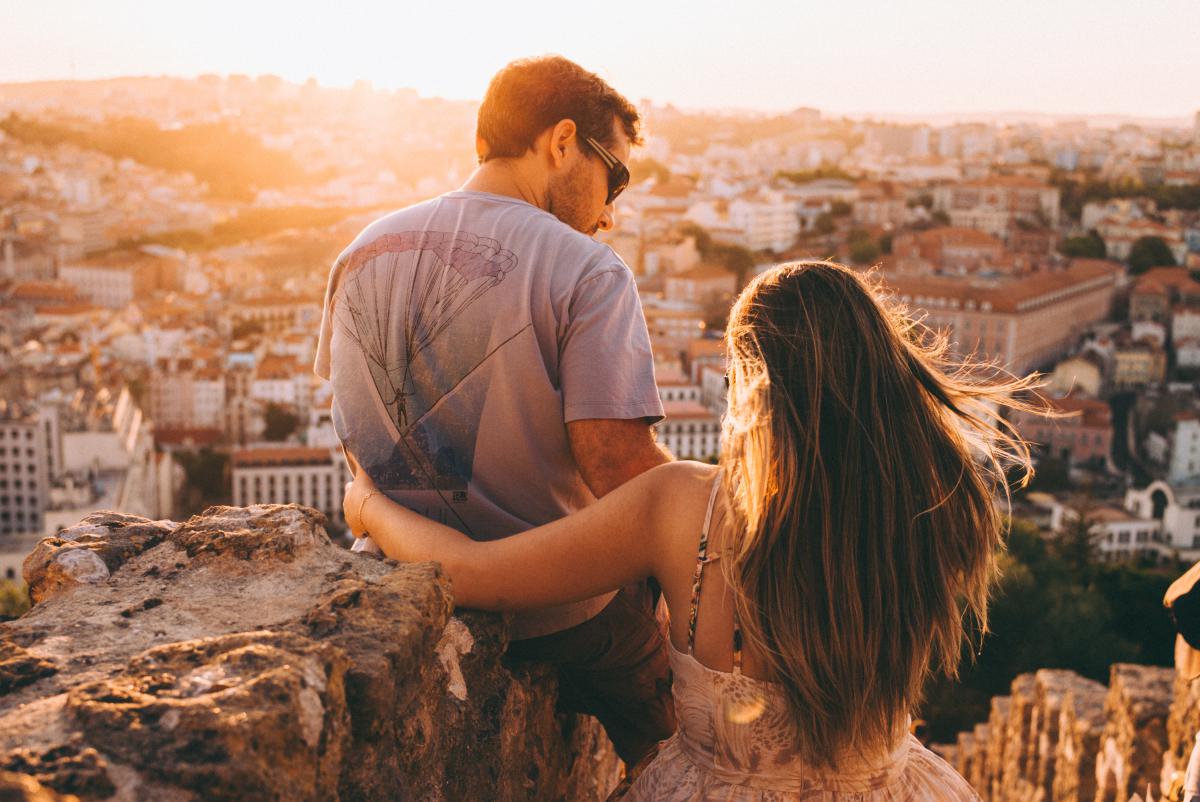 “It all fits together now for me.”

“OK!  So, let’s return to my earlier question,  What is the trait, action or inaction about your father which you most miss today?”

And, so we spent the next two hours uncovering the traits, actions and inactions she was missing of her Dad.  Then, she identified who she was noticing displaying these, in new forms, since her father passed.

As, she completed this focus accelerated learning process, Padma’s grief lifted. And, her appreciation for her father, and her time with him, grew.  As well, her gratitude for the new forms of his traits, actions or inactions, she could now see in those around her, also expanded.

One of her closing comments was, “Now I see my Dad in many of the people I am closest to today.  He struggled so hard in life, a part of me is relieved he is no longer here.    And, now I also realize I was also worrying about losing Parker.  And, this was affecting our relationship.  It all fits together now for me.  Thank you!”

“…it is grief that develops the powers of the mind.” – Marcel Proust, author

I just can’t trust my spouse!

I’m getting bullied about my dream!