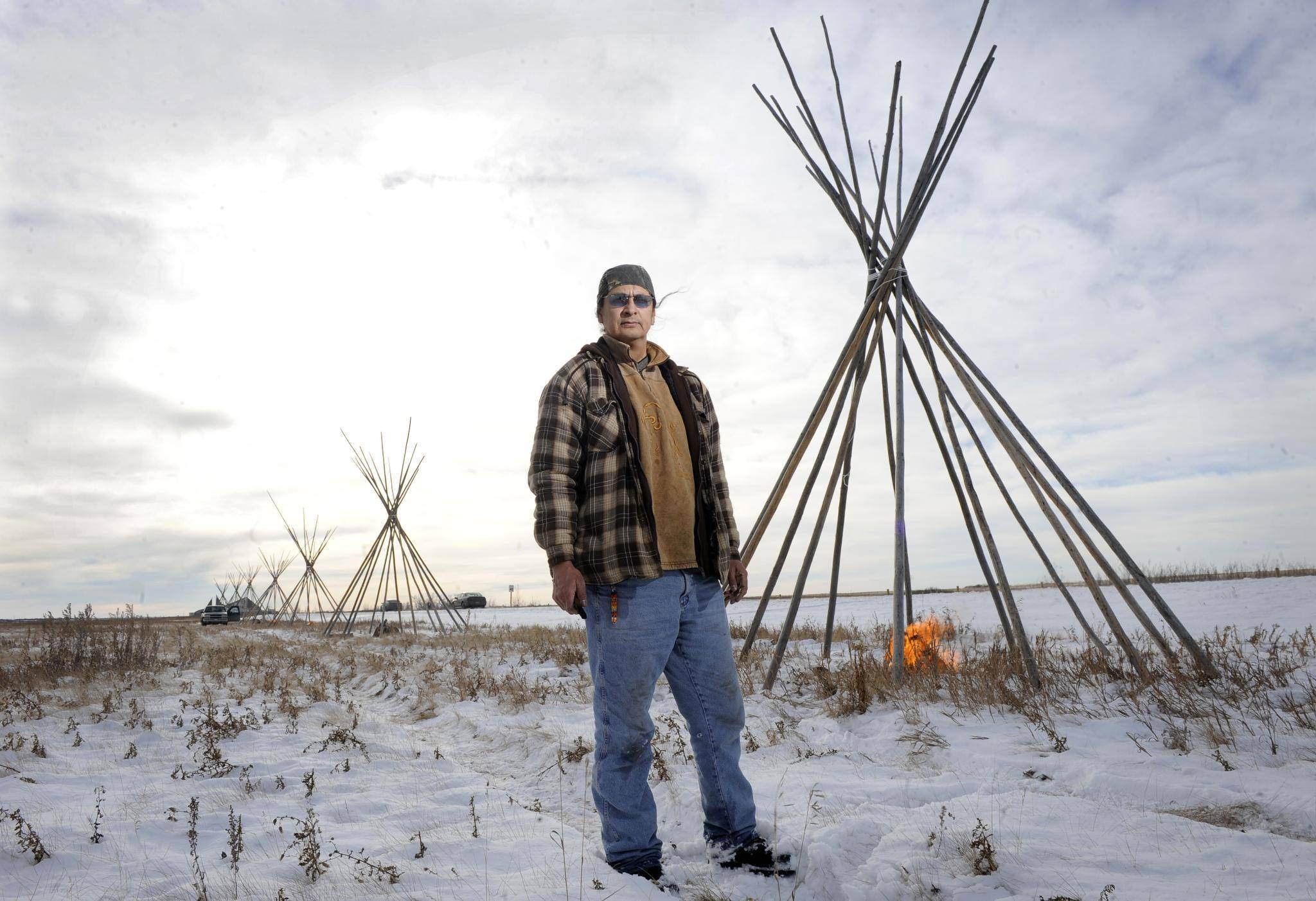 “Grief is in two parts. The first is loss. The second is the remaking of life.”
– Anne Roiphe, journalist

Gaetan and Ginger had three boys aged two, four and five years old.  Gaetan was Mi’kmaq while Ginger’s parents were from Scotland. Gaetan was also an elder and band council employee.  Ginger was an ER nurse. It was Gaetan who was sitting in my office, confused and distraught.

Gaetan was a soft spoken man with a short, trim, black beard.   He was lithe and tall man wearing black dress-jeans with an Indigenous necklace of a single bear claw resting on his earthy coloured, brown dress-shirt.

Gaetan started off saying he wasn’t really sure if I could help him…if anyone could help him…and that, maybe he shouldn’t even be here!  He told me he had shared his concern with Ginger. She had been the one to urge him to talk to someone. She told him he was still grieving.

“Grieving about what?” I asked him.

“Grief can’t be shared. Everyone carries it alone. His own burden in his own way.”-  Anne Morrow Lindbergh, writer

“I have three beautiful children who are the centre of my life.  They are healthy, strong and proud little people. But, I’m not satisfied…and I think I should be…but, I’m not!” he said, in a slow, meticulous manner.

“Ken, a year before our youngest was born Ginger had a miscarriage at three months.  It was a girl, a daughter. We still don’t really know why the miscarriage occurred, everything seemed to be going along fine.  But, we lost her! And, to this day, I still get upset when I think about it. And, even though we had another child after, our baby, Greg, I still feel stuck!”

“You perceive you lost a daughter and gained nothing in return!  Is that how you think about it, Gaetan?” I asked in a delicate manner, knowing it was a very sensitive topic for any parent to address.

“Yes…that’s it!   I only lost! And, I lost my only daughter!” he said the sadness overwhelming his strident composure.

“Suppressed grief suffocates, it rages within the breast, and is forced to multiply its strength.”  – Ovid, poet

“Gaetan, I know very little about the Mi’kmaq culture or its forms of spirituality. So, with all due respect to my limited knowledge, I would like to offer you an idea I believe is found within many Indigenous communities.  I think it would serve you well with your current challenge. Would you be OK with that?”

“Sure, Ken!  From my upbringing I have learned from my family, and our elders, that spiritually we humans were created to live in harmony and balance with the natural world which is alive, intelligent and integrated with us.” he replied showing his heightened spirituality, which I find more prevalent among Indigenous Canadians than the rest of us.

“So, you use the words, ‘balance and harmony.’   Is that like a form of being grounded within yourself and the natural world?” I asked, making sure I was honouring his view.

“Yes, it is because we see ourselves as part of nature, we follow, and really, are governed by its laws…there is no separation between us and the Mother of the earth…we come from her and return to her.”

“Grief is the price we pay for love.” –  Elizabeth II, Queen 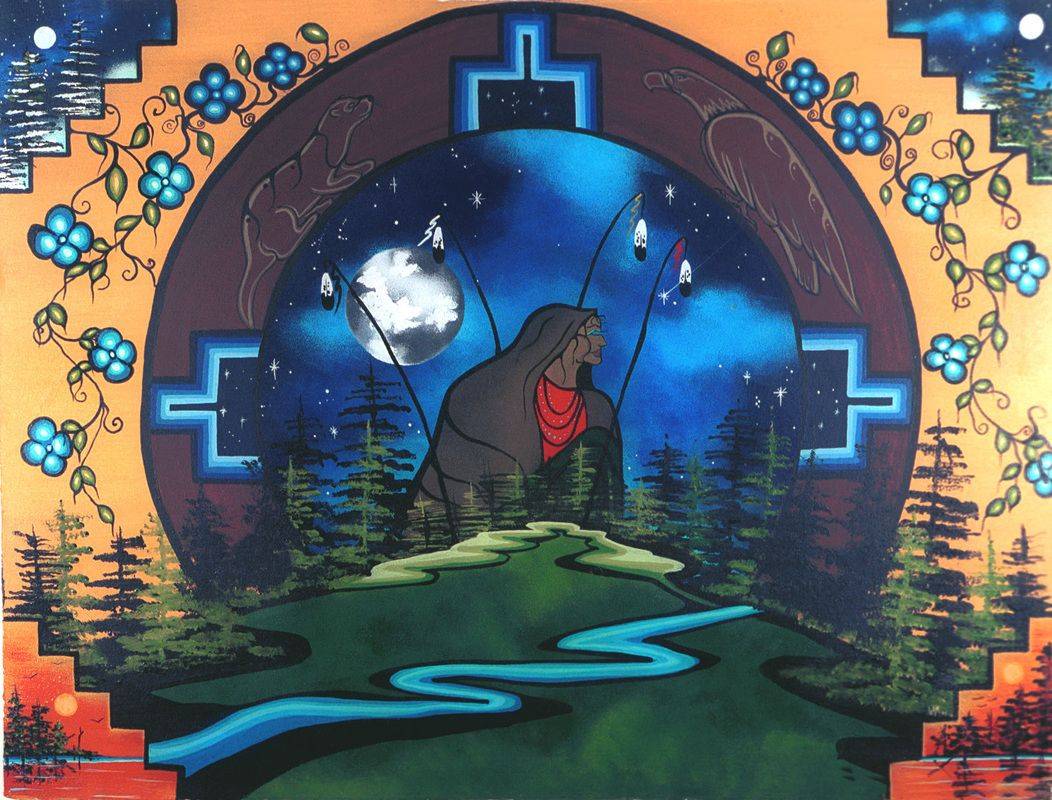 Gaetan, those ideas suggests to me you believe everything which occurs has a purpose to Mother Nature, that it must somehow fit into her laws…that it must be balanced in some way …  Is that true?”

“That’s precisely where I am right now!   I believe there must have been a reason for me losing my baby daughter…but, I can’t seem to find it.  And, it haunts me and I get angry at myself because I should be able to see it…but, I don’t, Ken!”

“Perhaps you need additional information before you can uncover it.  I suspect you would need to be very clear about your own personal purpose in Mother Nature’s master plan and also your personal values.  Do you know those Gaetan?”

“I thought I did!  I think I know what is important to me in my life like honesty, justice, success…stuff like that.” he replied with a measure of hesitation to the pitch and tone of his voice.

“Those terms sound to me more like societal values than an individual’s values, more external public priorities than internal personal priorities.” I suggested to him.

“I gotta do something!

“I’m thinking along the lines of about five words that explain to you the unique role you have in Mother Nature’s plan.   I’m thinking of a specific list of your top ten values, in an order of importance to you, that comes from, and honours, your personal past.”

“Ken, are you suggesting, if I knew my purpose and highest values, I would be able to see how the death of my baby daughter fits into Mother Nature’s plan?”

“Yes, I am, Gaetan!   Do you want to complete that work?   I can show you how if you’re willing to honour your Indigenous cultural beliefs and be willing to learn new personal applications of them.  Are you interested?”

“I gotta do something!   Otherwise, my confusion and frustration will only get worse, won’t it?”

“That has been my observations both personally and professionally, Gaetan.”

“The only cure for grief is action.” George Henry Lewes, philosopher

“…his affinity for his culture’s wisdom strengthened even more.”

We started by uncovering the hierarchy of his values and then his life purpose.  As he integrated his purpose and values more consciously into his thinking, insights emerged about many aspects of his past and how they fit within Mother Nature’s laws and plan.

As I challenged him to look at any second of his past, both the seconds of pain and the seconds of pleasure, and uncover their inherent balance harmony, his affinity for his culture’s wisdom strengthened even more.

Then we visited his memory of the loss of his daughter.   I asked him to close his eyes and go to that pain-filled second when he realized he had lost his daughter.  He said he was holding Ginger’s hand in the ER as the physician was examining her. Gaetan said, the doctor paused and told them in a quiet voice that this pregnancy was finished.

“There is no grief like the grief that does not speak.”
–  Henry Wadsworth Longfellow, poet 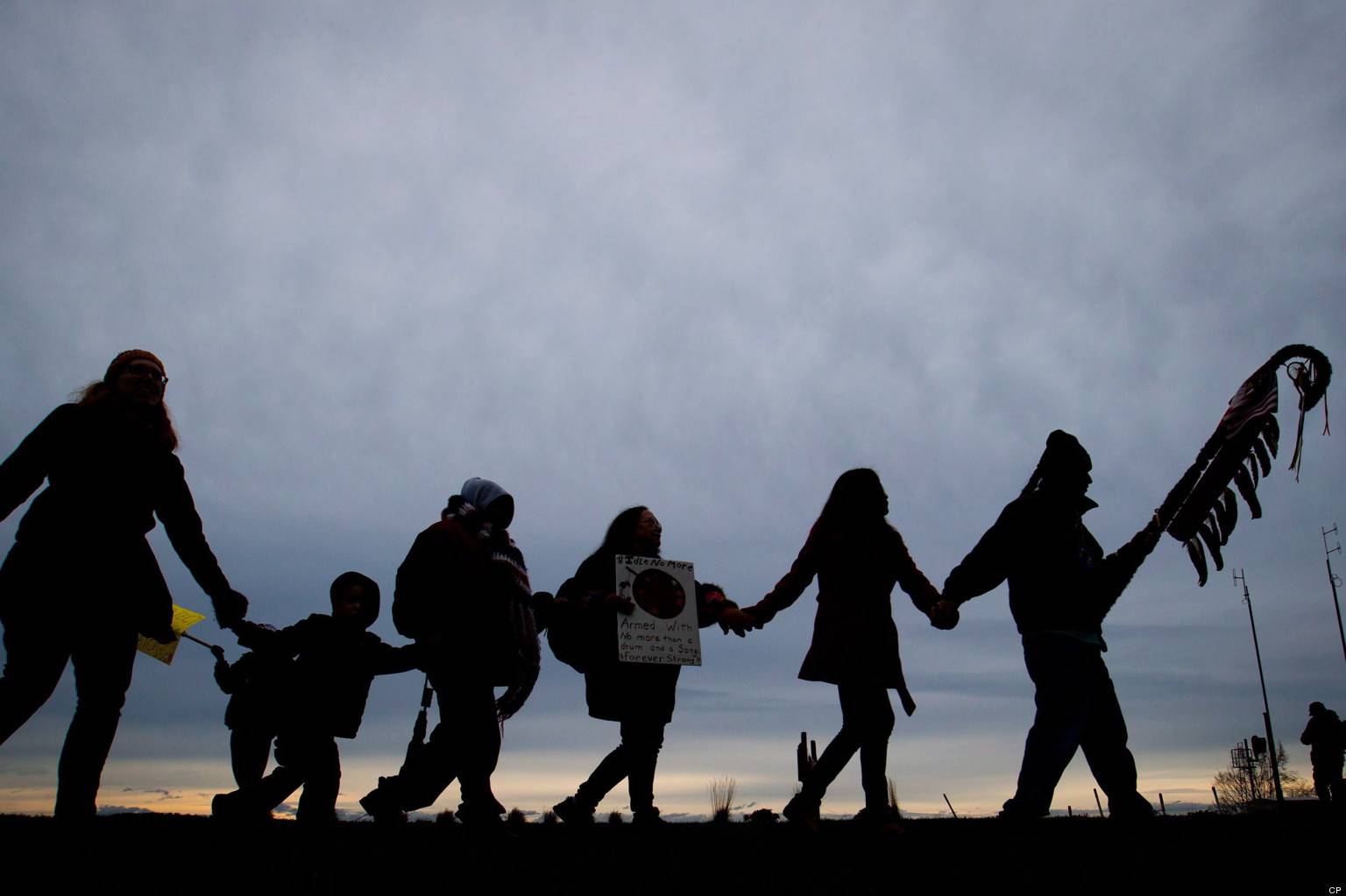 “… Mother Nature has protected him and his family by ending their pregnancy.”

I asked him where his thoughts went at that second.   There was a long pause before he told me. Ginger had been very sick with this pregnancy and also overwhelmed with two little ones at home.  He said he had a sense of relief.

Gaetan said he had been so worried about Ginger it had been affecting his own health and his ability to work and take care of the kids in between.  He went on at some length about other challenges he was experiencing at that point in time. These included extra pressure to work overtime because of a big contract his employer had just landed and a brother who was having some legal hassles.

As he explored the whole range of what was going on for him at that moment in his life, he starting putting the pieces of the puzzle of his life together.  He started to fit each one into place.

“Mother Nature has always provided for me…”

He could see neither he, nor Ginger, were able, at that time in their life together, to take on the responsibility of another child.  He said the cost would have overwhelmed them both, so Mother Nature had protected him and his family by ending their pregnancy.

Gaetan went on to uncover the other people, he realized now, he treated like daughters including his two nieces and the girls hockey team he loved to coach. I remember him saying, with tears of insight in his eyes,

“Mother Nature has always provided for me and she was doing it at that very second.  I understand now!”

“Grief is a focus on the loss and a denial of the gain.” – King Ayles, writer

I just wasting my life away!